Hello and welcome to my LJ!!
It's about time that I post one of these up^^
Enjoy the stuff :]

Anyway, feel free to add me BUT before/after you click that ADD FRIEND link/button, it would be nice if you can leave me a little comment here. Don't worry, I don't bite. I just think that it would be nice to try to get to know the people who friend-ed me here^^ Besides, my LJ is wide open; from my graphics to my personal ramblings and pic spams!! *but that might change soon XD, it might become friends only*

So, just leave me a little something, you can say/type whatever you want!! I'm glad that you dropped by and I hope to talk to you soon!! Happy happy days & always take care^^

I have no idea what to say.

I was away for too long and the last time I updated this journal was in 2014. We're about halfway through 2018 now and I have no idea if the friends I've made back then in this fandom are still around.

I still love ARASHI.
Being away from the fandom never changed that.
I don't think anything ever will, honestly.

I figured it was about time I came back home to the fandom and to the group I adore so much.

I'll be updating my journal in the coming days.
I look forward to talking with everyone again.
The stans from way back and the new ones.

I was planning to post this tomorrow night but since my plans got cancelled and I'm just sitting around at home, I figured I might as well. As usual - DO NOT COPY, MODIFY & STEAL. Comments and credits are very much appreciated^^


For those still interested in BATCH 1, grab them at:
http://elitejean.livejournal.com/23308.html

Let me start this post with an apology: I'M SORRY.
I've been an LJ user for quite some time now and I'm still bad with LJ cuts.
I've tried multiple times but it keeps ruining my other links and codes so I gave up.
I'll try again later, since this post is darn long.

Managed to put the wallpapers under the cut but now the alignment is off.
** Smacks head on desk! **

Moving on, this is Batch 1
Batch 2 will most likely be up on Sunday/Monday night.

It's been a long time since I did any PS work so it felt like an unmapped region to me all over again but after a while 'familiarity' settled and I was able to work on the stuff in a good steady pace. There are things that I forgot how to do but it made me think of different ways to overcome that so it was somehow frustrating yet fun. Hope you guys like the stuff! Comments and credits are awfully nice and very much appreciated^^

Same rules as before apply. DO NOT COPY, STEAL and MODIFY.
If you'd like to make changes, I can do them for you. I'm just a message/comment away.
To make my life easier, I'd greatly appreciate it if you comment below with your screen resolution.

That's about it from me!! ENJOY.

A LITTLE PREVIEW for Batch 2.
I'll try to get this batch up over the weekend^^ 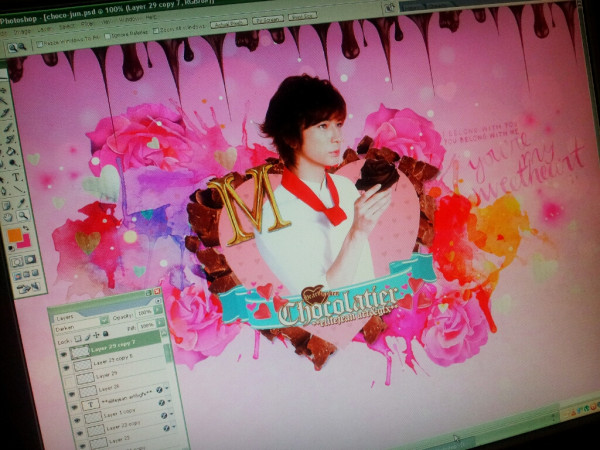 I'm working on this and I took a crappy pic of it.
Totally loving Jun-kun's new jdrama.

Lol. Posting, just because.
I'll start rolling them out this coming weekend^^
If all goes well...

Will be available soon on my LJ page and also DA!

I will have to do them in batches since there's quite a lot. Not pictured but also available are other Arashi group wps and solos too of Jun, Sho, Aiba, Nino and Ohno. I have a couple Kanjani 8 wps too that I'm close to competing so no previews for that atm. Forgot to mention that I have a Yama-chan wps as well (requested but open to everyone).

As much as I wanted to preview the other wps I have available, they will have to wait since I'm heading out to wine and dine later tonight^^ Hope everyone makes the most of what they have of their weekend! Have a terrific week ahead to the Monday beauties reading this post^^ 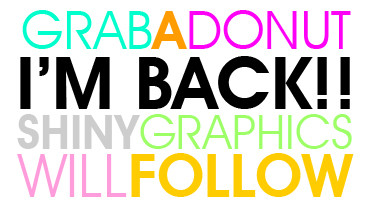 Updating my LJ because it's been a loooong time

Hope everyone is having or had a wonderful weekend

I'm actually just going to do a personal update this time. I think I have a few of you added on my twitter & facebook accounts so those people most likely saw these already

I'm sharing them anyway because people like Kin-chan (social media hater? lol)...wanted to see them specially a recent pic of myself so I'll add a couple to this post

Again, it's mostly going to be food. Hahaha!

Anyway, it's back to work Monday tomorrow

I'm off to catch up on animes, dramas and some manga

Do tell me what you've been up to

I know. This post is looooong overdue XD I'm sorry. Well, it's better late than never. The Ikuta Toma and 2NE1 wallpapers I'm working on are not all done yet so those will be posted some other time. Below are K8 wallpapers. I made them with a lot of space for icons just as requested. A few of them were requested last year and have been sitting in my computer for months XD The person who requested probably forgot about them already. Well, it's a waste not to share so here they are. There are different sizes for most of them. The ones that I made earlier only have a 1024x768 size. As much as I would like to re-size it, I no longer have the psd file. Hope you'll enjoy them anyway!

As always, Do NOT Copy, Modify, Steal.
Please click thumbnail images to download/full-view!
Enjoy them! Credits are always nice.

I'm in a bit of a rush today so I won't type much and just get the images posted.
The sizes will be typed below each thumbnail to avoid confusion.
( Collapse )( Collapse )

I'm having late lunch later today at Bottega Louie, cocktails at Perch or Drago Centro and dinner at Xai. Tomorrow I'm going to Santa Monica and Beverly Hills. I'm having lunch at The Huntley Hotel's "The Penthouse" followed by some retail therapy then dinner at "The Bazaar" by Jose Andres (SLS Hotel Beverly Hills) then some crepes to finish the weekend at Harajuku Crepe. Hope everyone is having a great weekend too! Take care!
Collapse